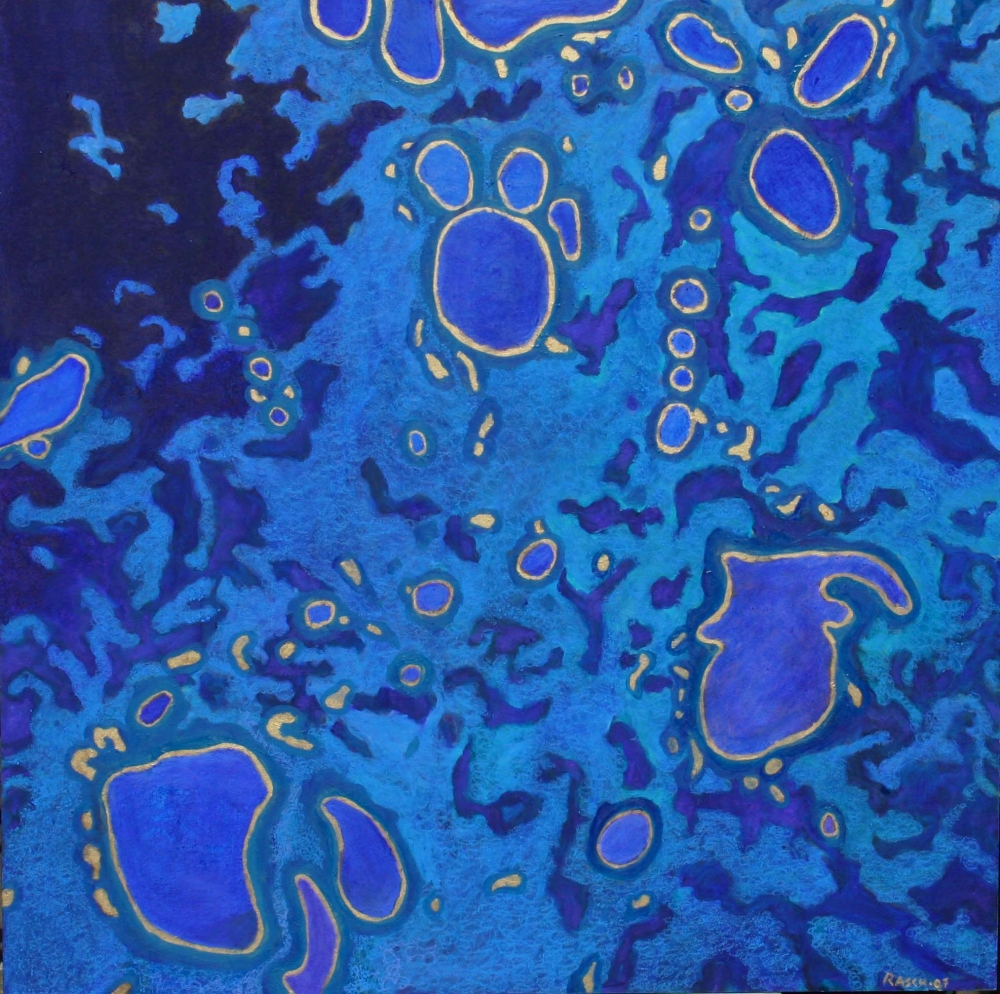 LAMINAproject exhibits and sells science-based art by emerging and established artists, with a selection of artwork curated for collectors and appreciators of art and science. With a hybrid gallery approach, we show art online and in physical exhibitions, pop-up exhibitions, public/private projects, site-specific installations and art fairs.

LAMINAproject draws together artists sharing an underlying philosophical, rather than stylistic, unity, artists who find inspiration in the cutting edge of scientific knowledge that reveals the fundamental underlying processes of Nature and the Cosmos.

Geometrical patterns opening portals to other universes, titanic cells built into three dimensions, the earth breaking into fractals, bioluminescence dancing on stage, swirls of galaxial dust, banded panoramas visualizing chemical elements, particles that can be felt. The avant-garde genre of science-based art is facing a resurgence with technology inventing new ways to see the world, and artists are translating their observations into compelling works of art.

LAMINAproject regards the arts and sciences each as an open and systematic inquiry into the deep structure of the world and human experience. The artist’s work presented here integrates ideas, images and metaphors of science to communicate fundamental truths about the world and explore different characteristics of art-science relationships. It is art that invites us to view the world and our relationship to it in a different way, to shift our perspective from surface appearance to the hidden forces and structures ordering the universe, rendering the unseen seen, and to visualize new worlds and be transformed. 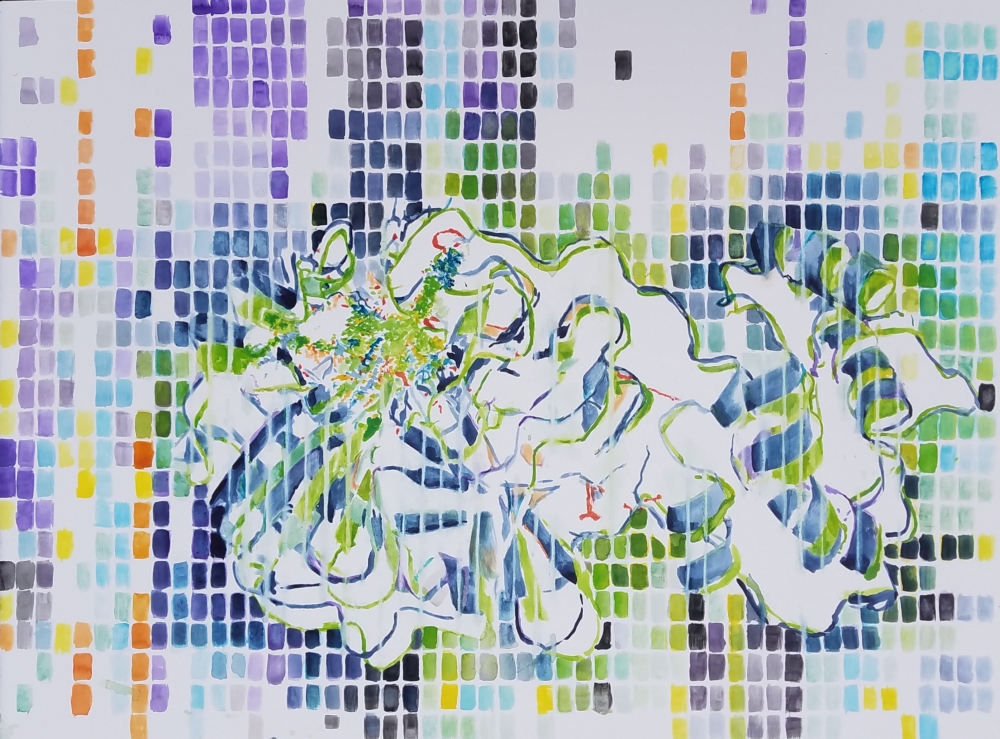 Why Art And Science Are More Closely Related Than You Think

Has an art ever become a science? originally appeared on Quora - the knowledge sharing network where compelling questions are answered by people with unique insights.

Answer by Dave Featherstone, Professor of Biology and Neuroscience, on Quora:

Science = art. They are the same thing.

Both science and art are human attempts to understand and describe the world around us. The subjects and methods have different traditions, and the intended audiences are different, but I think the motivations and goals are fundamentally the same.

I think one of the most primitive innate needs of humans is to understand the world around us, and then share that understanding.

We need to understand because we are terrified by things that are unpredictable, that don't make sense. I don't care how crazy you say you are, how much you think you like adventure. Unpredictability and senselessness are stressful. They drive people to suicide. It happens in war. It happens as a result of neurological diseases like schizophrenia. Scary movies are all about unpredictability and things that just cannot be real. We crave order. We crave predictability.

We share because we are social creatures. The success and failure of others is meaningful. We are bound up in this world together. All in the same boat, so to speak. Thus, when we have information, we like to share it. Even if it's trivial. Who doesn't gossip? Who doesn't like to be the bearer of news? Who doesn't like to show off some new insight? Everyone loves to talk about themselves, share their viewpoint, make their opinion heard. Quora and Facebook and telephones and books and movies are all about sharing our points of view and seeing the world through another's eyes and experiences.

At this point, I could make up some evolutionary 'just so story' about how sharing our perceptions with others made us successful as a species. And you would like it, because it would make sense. And you would like it because I shared it. And we would all feel good about it, even though it's complete nonsense that I just pulled out of my ass.

So ... does that make it science or art?

It doesn't matter. Both artists and scientists strive to see the world in new ways, and to communicate that vision. **

When they are successful, the rest of us suddenly 'see' the world differently. Our 'truth' is fundamentally changed.

Scientists do experiments over and over and over, trying to pin down some new aspect of reality. Once they have their new understanding, there are pre-arranged traditional modes of communication that make that part easier.

Artists often start with the new vision, then work through 'periods' in which they explore how best to get the message across. They have shows. They seek feedback to help them understand what works.

Artists and scientists often need to invent new concepts and technologies to accomplish their goals.

** I used visual art analogies, but I think this is true for any art medium, including music, written word, spoke word, dance, mathematics, and cooking. 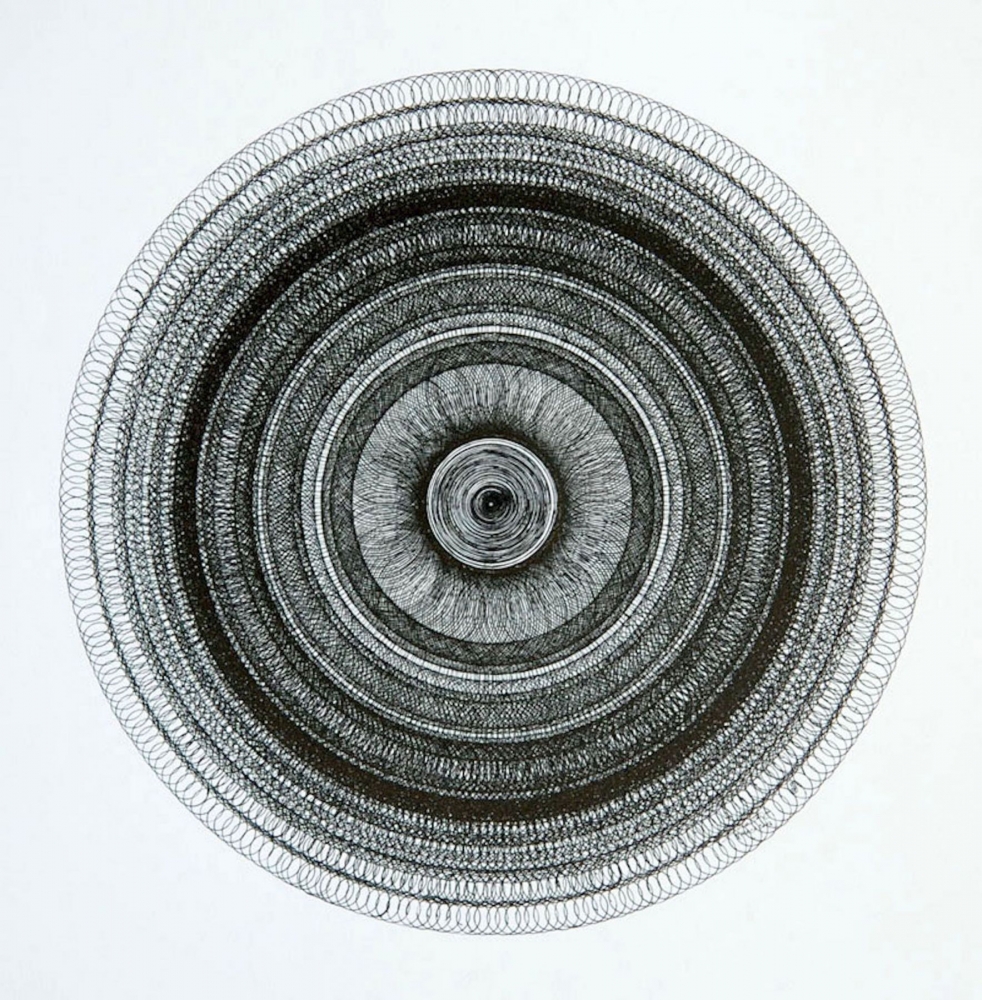 The unexpected intersection between art and science

It’s a common misconception that art and science are vastly different; that they never overlap. But creativity is as essential to the scientific process as it is to the artistic method. Artists and scientists share a curiosity for the unknown, an appreciation for the beauty of the worlds they explore and an interest in creating something new.

Here, researchers from the UCLA Jonsson Comprehensive Cancer Center discuss the parallels between art and science and the sometimes unexpected intersections between the two pursuits. 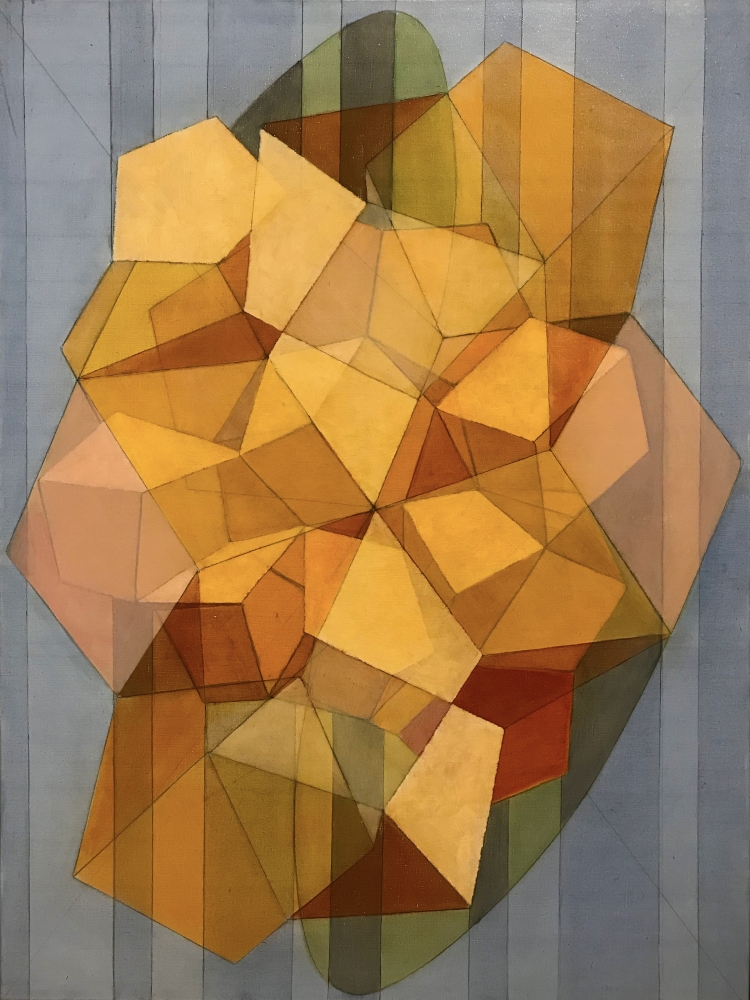 The Symbiosis Of Science And Art

Discover the magical world where science and art intersect.

Looking Within The 20th Century

In the 20th century, science took on a different role within art. Due to the invention of photography in the 19th century, the artistic need to recreate our natural world diminished, freeing up an opportunity to focus on ideas and the self. As artists became less concerned with natural representation and more concerned with conveying feelings or ideas, they turned to science for research regarding mental rather than physical matters.

Surrealist artists, for example, focused on revealing the unconscious in their work, a direct reaction to Freud’s arguments on psychology. Einstein’s general theory of relativity, which posits that there is a kind of space-time fabric within which planets and stars are woven, influenced our perception of time, motion, and space, the impact of which can be seen in the shattered perspectives of Cubist art. Conceptual artists such as Jenny Holzer and Sol LeWitt eschewed images with which we are familiar in favor of thought provoking statements and sculptures, prioritizing concepts over aestheticism. Artists enjoyed some of the most significant scientific events during the 20th century, and the art they created mirrored this dynamism.

Today, science is a part of our daily lives in a way that it has never been before. We are faced with science every time we search the web. Our mobile phones have become our extra limbs, without which we would not know how to function. Because we have now become closer to science through technology, the relationship between art and science must change once again

Click here to read the rest of the article: